The difference between a seamless bra and a non-wired bra

We often see seamless bras in publicity descriptions that they have no steel rims, are moisture-absorbing, quick-drying, and breathable. In fact, the underwire bra does not mean that it is a seamless bra. The underwire bra is just relative to our traditional ladies underwear bra.

We know that there is a kind of bra on the market that can bring out the proud figure of a woman, making the “tall and straight” more attractive. This is because there is a traditional stitched bra. There are two steel rings under the cup (many of them are made of plastic). In order to save costs, many bras without rims are used to support the breasts by directly removing the two rims under the cup. But its production process is the same as the traditional seam underwear bra processing technology, all of which are first woven into fabric, and then cut and sewn.

A seamless bra refers to a seamless knitted underwear bra. It uses a more advanced technology that is directly woven from yarn through a machine into a product garment. It is a one-time molding process and has no steel ring. It is more comfortable to wear and very suitable for sports. Casual.

Seamless bras have higher requirements for production equipment and personnel skills. The yarn woven into finished garments requires designer design, programming and then on the machine. So relatively speaking, the price of this kind of bra is higher, and it looks better. This is also in recent years, this kind of seamless bra has been increasingly sought after by young MMs. 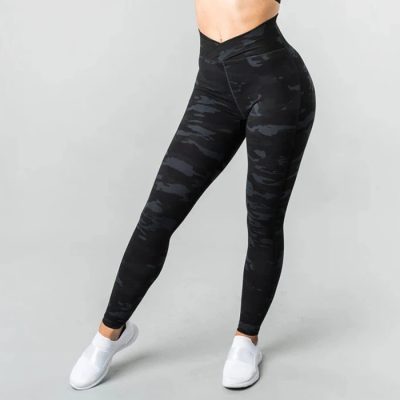 How about seamless underwear fabrics
2022年4月22日